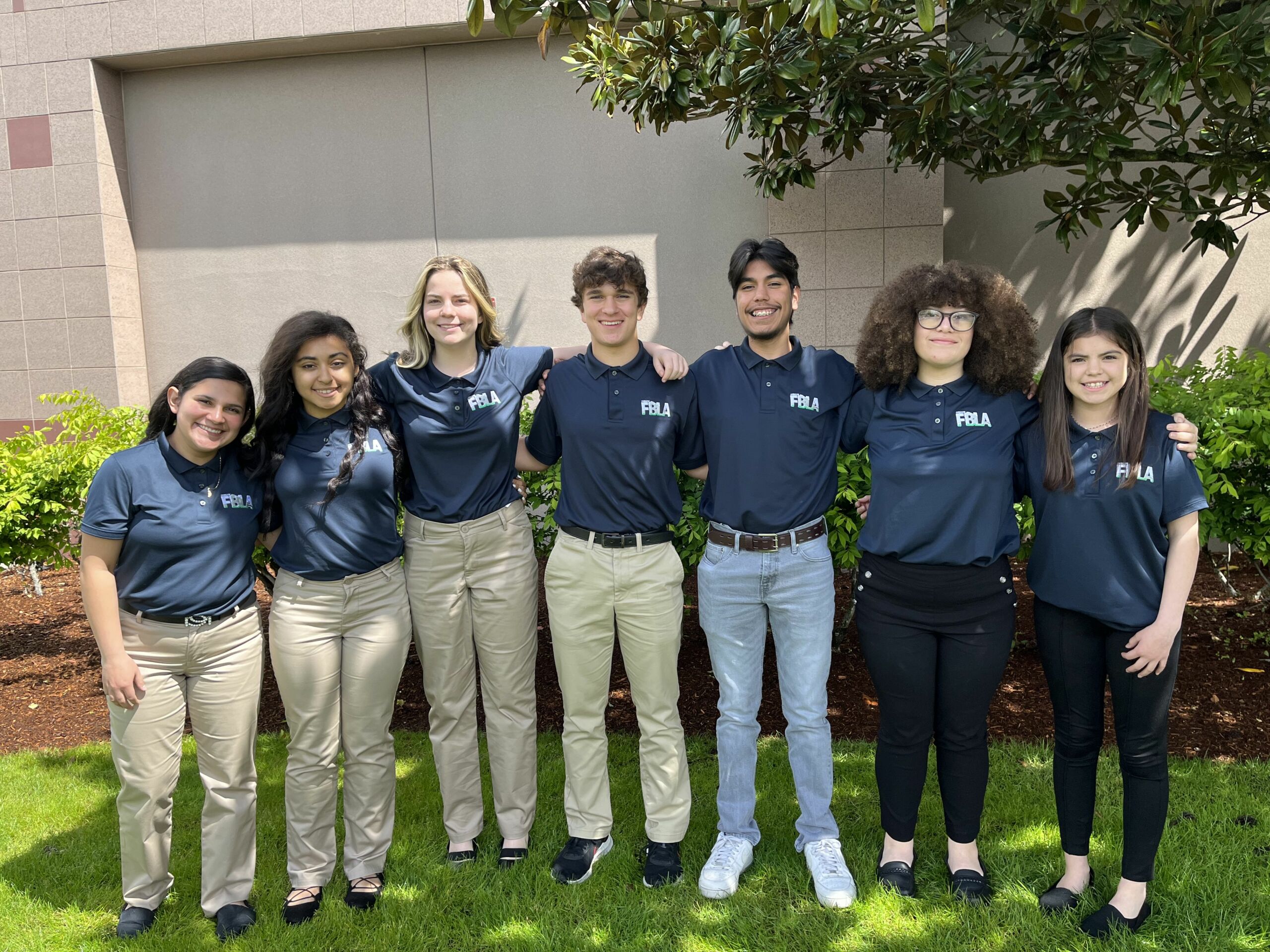 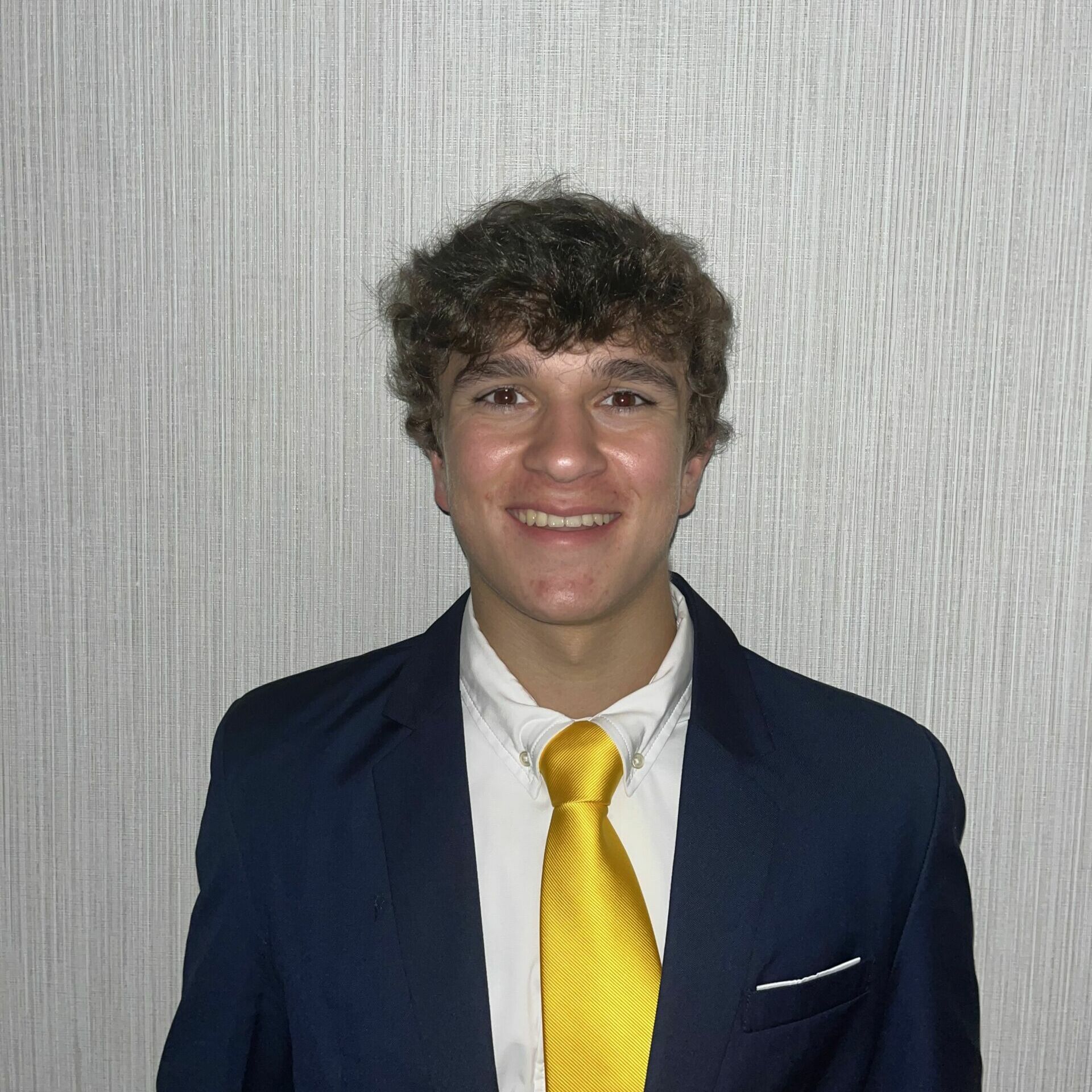 While he serves as President, Pete Sansone will be a senior at Canby High School. Having first joined FBLA his freshman year, this will be his fourth year involved in the organization. As a member, Pete has placed in state all three years of competition, advancing to nationals twice. He has loved competing with friends, while simultaneously being pushed to become a better student, businessperson, and leader. Pete previously served as the Oregon FBLA Secretary for the 2021-2022 year. Outside of FBLA, Pete serves as ASB Vice President, participates in Key Club, and is the secondary student representative on the Oregon CTE Advisory Council.

Athletically, Pete is involved in his high school’s soccer, wrestling, and track and field team. In his free time, Pete loves being outside, whether it be kayaking, camping, or lying in a hammock, as well as watching movies. Preferably, he is doing all of these activities with his golden retriever, Jake. Pete likes to consider himself a connoisseur. He is always in search of the juiciest burger and creamiest mac and cheese, and constantly yearns for the day when he finds them served together. Pete often finds himself watching “50 Foods You Need to Eat Before You Die” videos on YouTube at 1:00 am. However, it is his fondness of mushrooms that really makes Pete a fungi.

After high school, Pete hopes to attend the Naval Academy, graduate with a degree in computer science, and serve as a pilot in the Navy. 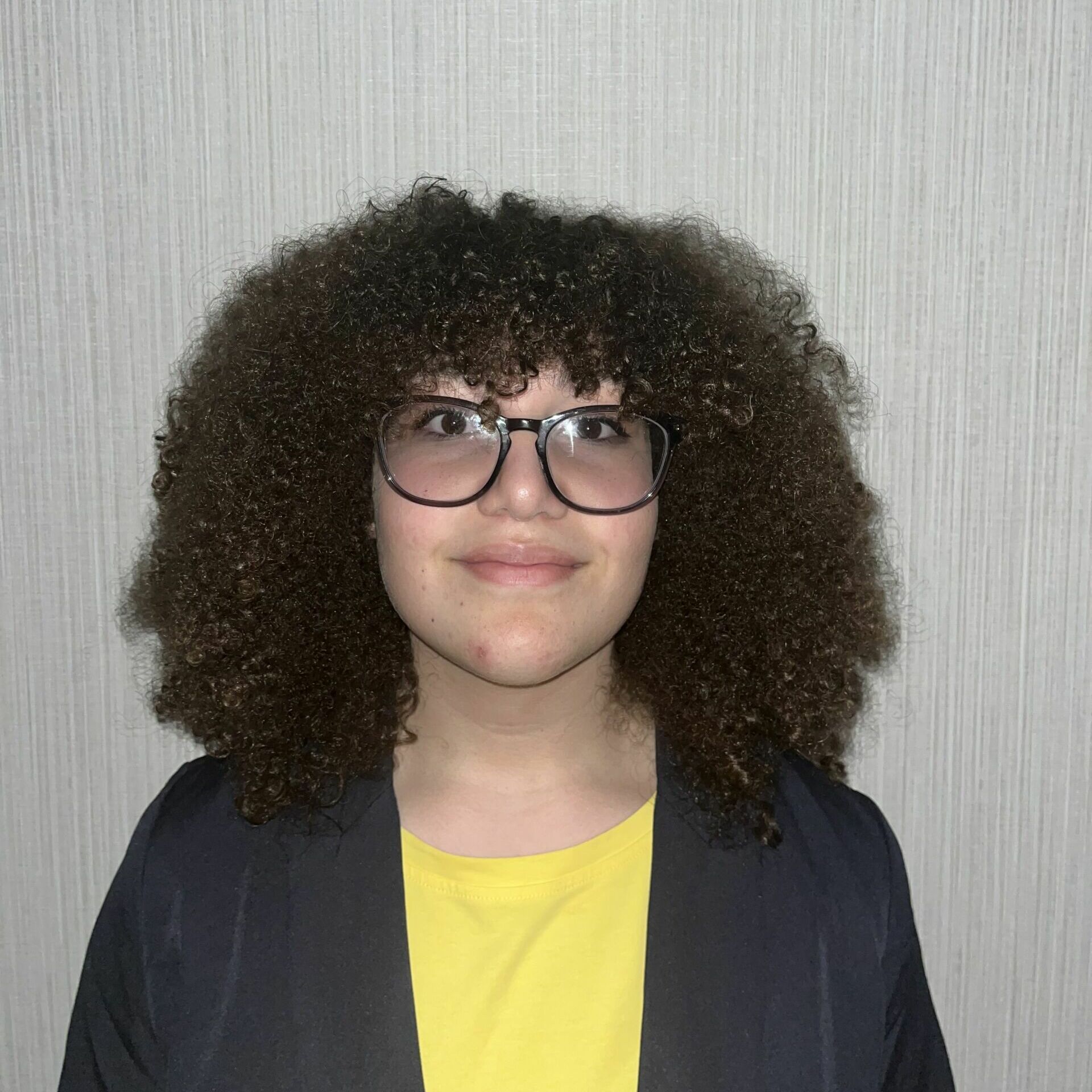 Fiona goes to Roseburg High School and is a freshman in highschool. Music has always been part of her life and she plays flute in band and is in choir. Fiona went to All-State Choir in 2020 and went to two Solo-Ensemble competitions for both voice and flute. She even qualified for nationals her first time competing at SBLC.

Although she isn’t sure what college she would like to attend, In the future she aspires to become a high school band director.

Jose Manuel Garcia Villanueva is currently attending Lost River Jr/Sr High school in Merrill Oregon. He is going to be a Junior this coming fall. He is serving as this year’s VP of membership for his FBLA State Officer team 2022-2023.

Jose is also an ASB Officer for his high school leadership team. He likes helping around and making others feel welcome when they first meet him.

After high school Jose wants to attend law school or nursing school around his community. He would like to attend KCC and then transfer to either Oregon Institute of Technology or University of California, Los Angeles.

While not busy with school Jose likes to play sports such as basketball and track. He also like to spend time with his family and friends. 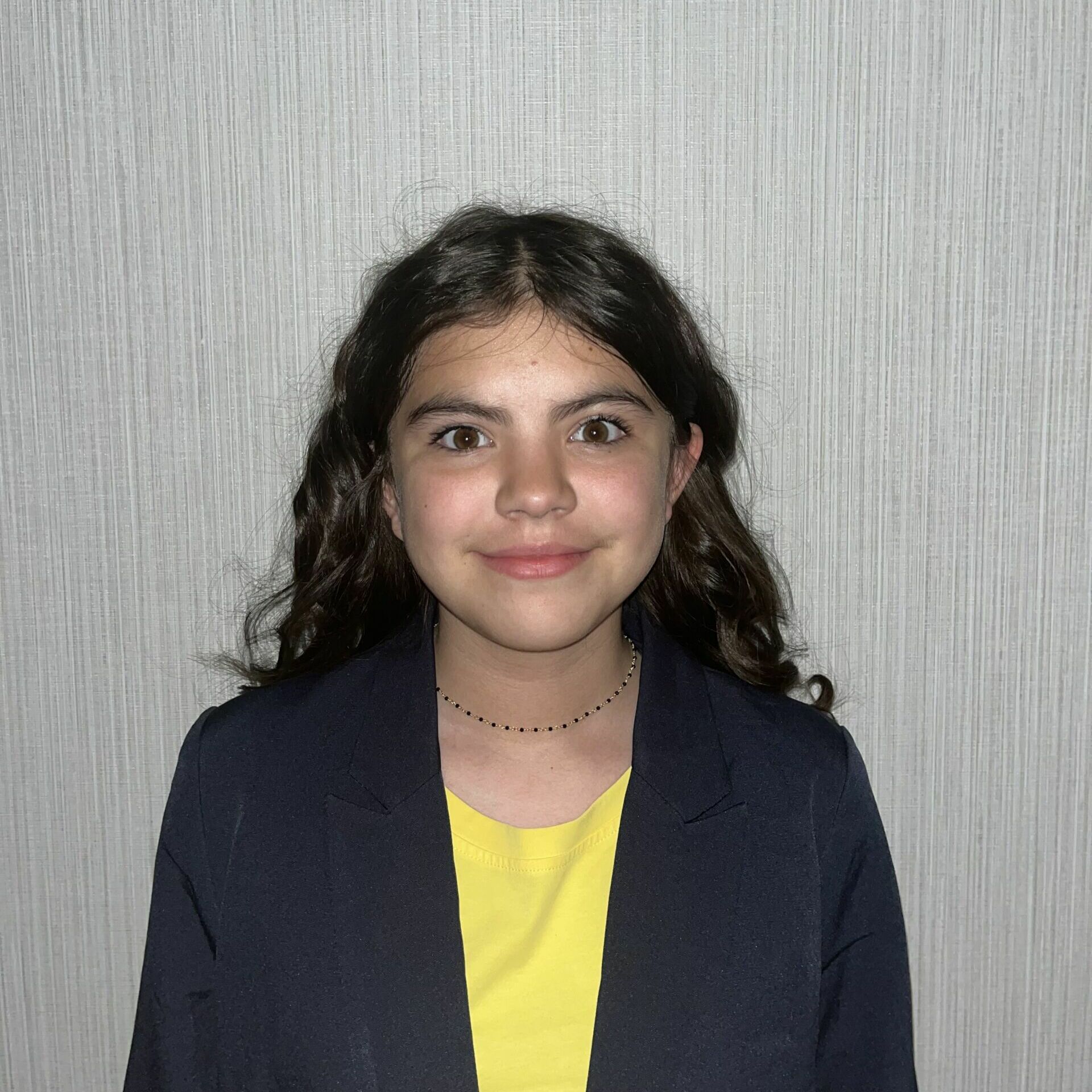 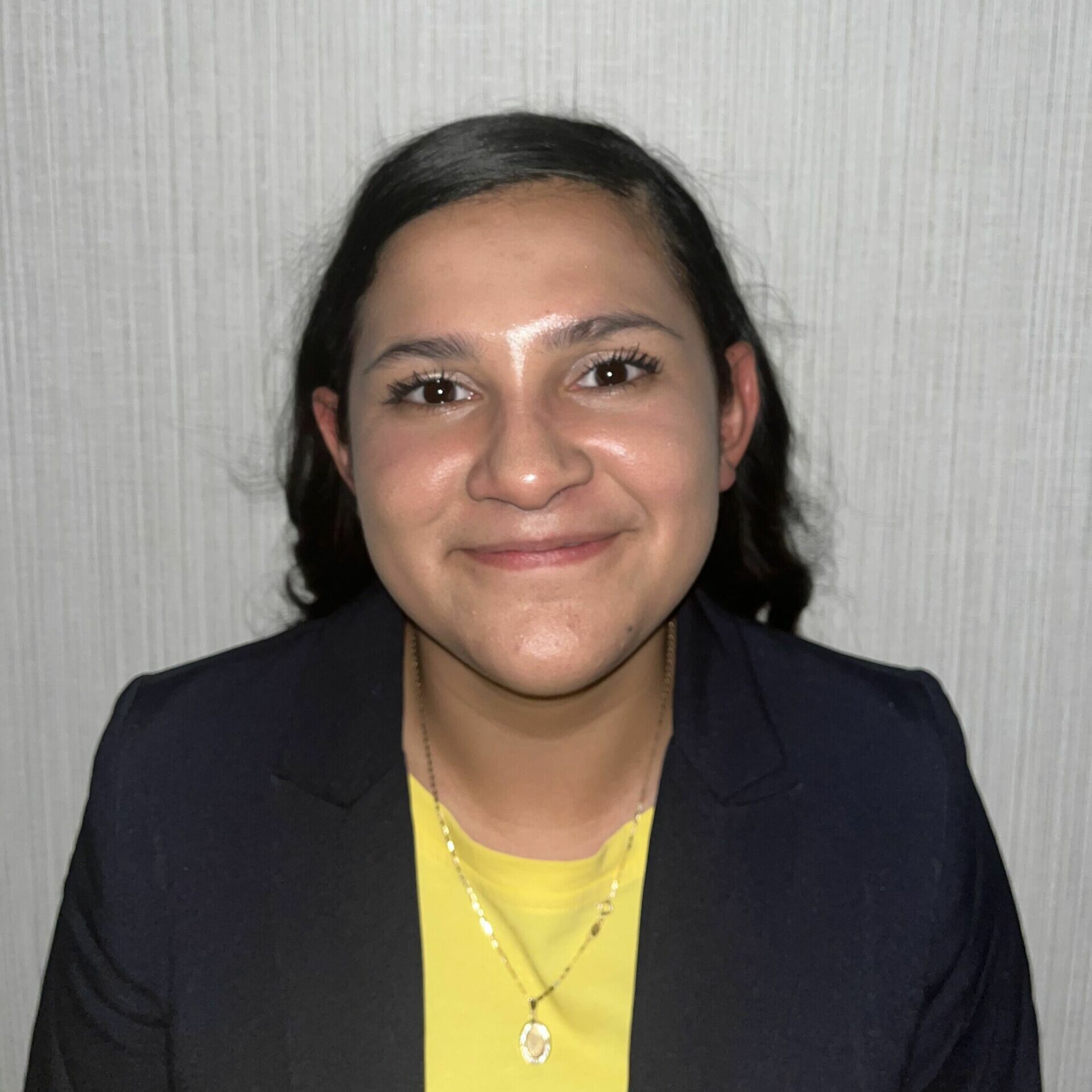 Daniela Valadez serves as your Vice President of Media, making this her second year as a state officer. She attends Lost River Jr/Sr High School and will be a senior this upcoming fall. Daniela has been a member of FBLA for four years, where she has gotten recognized with medals at RSC for placing in the top 5, and has placed fourth at SBLC, qualifying for NLC.

FBLA has taught her important life skills that she will use later in life and has helped her step outside of her comfort zone, making great achievements.

She is a part of the National Honors Society and Leo’s Club at her school and has a goal to graduate with honors from high school. After high school she would like to attend college and pursue a career in the medical field.

Outside of FBLA and school, Daniela enjoys baking, painting, reading, listening to music, hanging out with friends and playing board games with her brother. 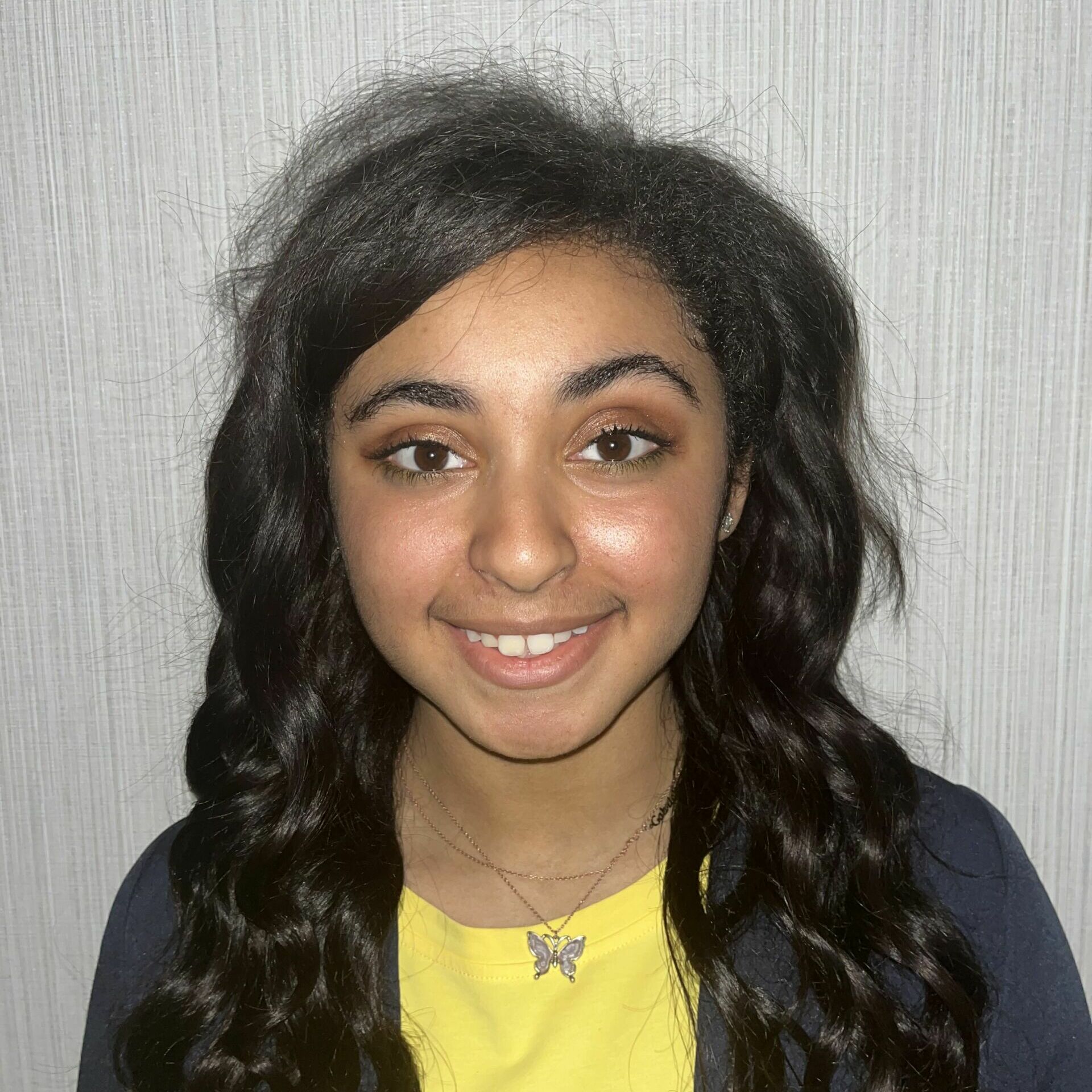 This is Gabriella Simpson, she is the first ever VP of Alumni Engagement for Oregon State FBLA; she attends Helix High School and is currently a Senior. She has been a part of FBLA for four years and has served as Chapter President and currently serves as her chapters Parliamentarian.

She plans on attending Oregon State University after graduation to pursue a degree in Business Administration and a degree in Marketing and hopes to pursue the career and positions of her choosing. She has a passion for event planning and would like to someday open up her own company.

She enjoys playing sports and participating in multiple other clubs and organizations. She has been her schools Key Club Vice President for 3 years and ASB Vice President for one. She is also Letter H’ Vice President, Volleyball Captain, Basketball Captain, and Cheer Captain. This is her first year in the State Office and strives to do her very best everyday. She has loved the opportunity to enjoy all of these new experiences while gaining knowledge that will help her with her future and has made a lot of new friends along the way. 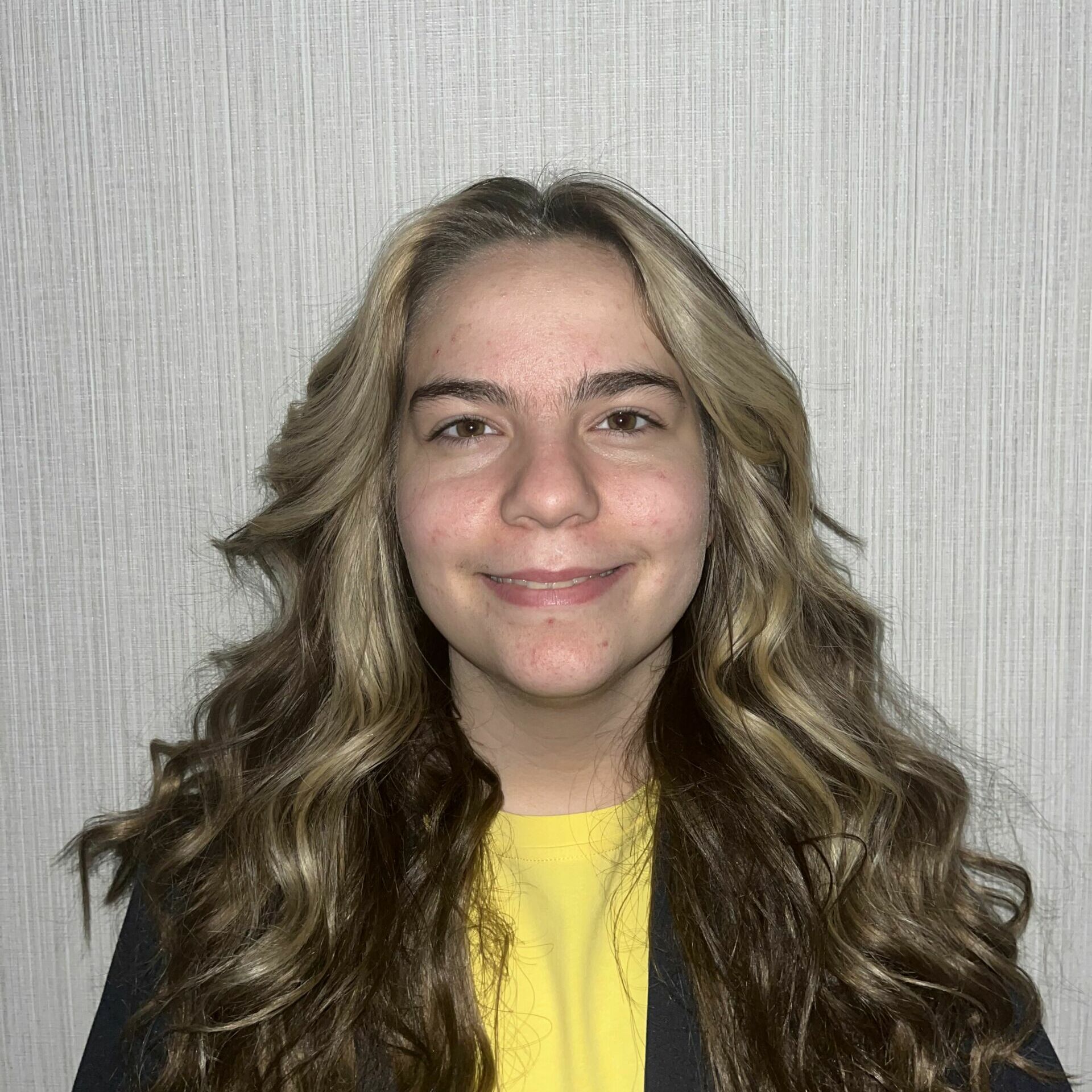 Skylar Knox is the 2022-2023 Oregon FBLA Secretary. She is currently a freshman at Roseburg High School and this is her third year of FBLA. Skylar founded Fremont Middle School’s FBLA chapter as a 7th grader and served as the president for two years. She was the Vice President of Middle Level for Oregon FBLA 2021-2022. Skylar has gotten LEAD Bronze and Silver levels and has received the National Young Leader Award at the state and national levels. At 2021-2022 SBLC, she got 1st for Leadership and Critical Thinking.

Skylar enjoys English Language Arts and Social Studies. She is currently unsure what degree she would like to obtain. However, she is interested in a business or law degree at Stanford. She is also considering photojournalism.

Other than FBLA, Skylar also writes articles and takes photos for The News-Review. She enjoys listening to music and playing a variety of instruments like guitar, piano, banjo, bass ukulele, and trumpet. Skylar is a part of an advanced band, a jazz band, and an acapella choir. Skylar is super excited to be Oregon FBLA’s Secretary. She is hoping to increase membership statewide and provide more resources for Oregon’s members. She wants every member to have the opportunity to achieve great things. Skylar wants to hear from members what they want to see from Oregon FBLA.

Please complete the Request a Chapter Visit form below and we’ll contact you within 24-48 hours to look to explore options and schedule.

Ready to Step Up and Serve Oregon FBLA?